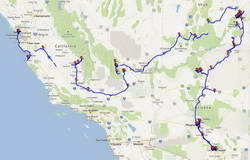 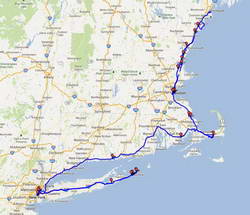 A double vacation, in every sense...

The initial idea was to have just a trip in the west, like the previous ones we had in the past years, with the addition of one week in New York City, like usual.

Then we thought it was good to have a little trip in the east too, and we made a plan including two weeks of travelling along the east coast too, with a few days at a sea resort in Long Island.

And the final crazy plan included a stop over at Reykjavik in Iceland.